Why the West Loop?

Chicago’s hottest neighborhood has exploded from a formerly unwelcome industrial area into the area where everyone wants to be – from major corporations like McDonald’s and Google, to the trendiest restaurants in the city, to individuals and families who like the convenience of living close to downtown with a different feel from the corporate high-rises that line the Loop. Where else in the city can you find decades-old Italian groceries and butchers side by side with barbershops with speakeasies behind them?

Located just northwest of downtown in between Wicker Park and West Loop, West Town has a diverse history and culture informed by its Eastern European roots. The neighborhood’s borders are Chicago Avenue on the north, the Chicago River on the east, the Union Pacific railroad tracks on the south and Humboldt Park on the west.

West Town combines a little bit of its older ethnic roots and mainstays with the newer, more eclectic feel of the housing and dining in the area – which is a big reason why it’s one of the city’s up-and-coming hot spots. For residents living in the cultural melting pot that is West Town, there is no lack of variety as new spots and hidden gems are constantly popping up in its development into a world-class neighborhood.

The average resident age in West Town is about 32 years old, making it a great option for a millennial crowd. This area will likely become popular with new graduates or those in their second or third year of Chicagoland residency. Trendy new businesses and world-class eateries are beginning to establish themselves in the area to reflect the changing population. 26% of households are families, and the award-winning schools in the area make it a great place to raise children.

With its classy and convenient yet artistic and homely feel, West Town is poised to become one of the hottest places to buy a home in the Chicagoland area. West Town is a mid-size Chicago neighborhood with the same charm and convenience of some of its easterly counterparts.

Potential buyers have a ton of housing options in the neighborhood: Choose from beautiful Victorian-style and spacious single-family homes, brick cottages and street walkups, and affordable condos.

Welcome to the beautiful area of West Loop/West Town! As of the latest US census, around 51,211 call this area home and around 45% are homeowners. With an average age of 32, West Loop/West Town has a dynamic, and energetic population. In any given day, you’ll see parents taking their kids to school, staying active in the nearby parks, or simply enjoying the hustle and bustle of West Loop/West Town. Over the recent months roughly 781 homes have been sold with an average sold price of $529,490. That is a decrease of $35,256 from the previous period. 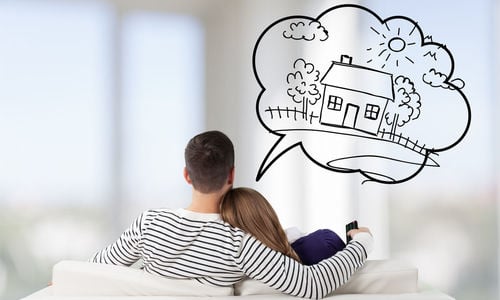 When is the best time to buy a home?

Sometimes, you have no control over when you buy your home. Maybe you have to move to a … 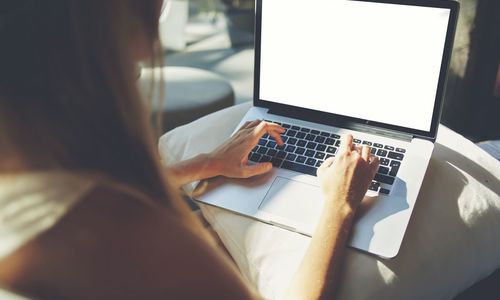 5 Factors you can’t ignore when searching for your home

For most people, location is the deciding factor when buying a home. You want to live in a … 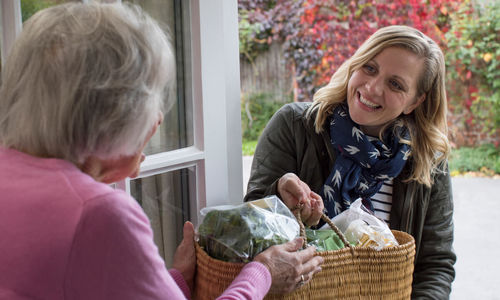 Do you have problematic neighbors? Here are your options

One of the most challenging experiences as a new homeowner is dealing with bad neighbors. You’ve finally moved …