Logan Square proves that it is hip to be square after all. The Northwest Side neighborhood, named one of the coolest in the country, attracts residents with its artistic bohemian vibe, park-like boulevards and thriving dining scene.

Although it’s surrounded by some of Chicago’s trendiest areas for nightlife, the neighborhood definitely holds its own. Logan Square is home to locally-owned restaurants, bars and bistros, including hotspots noted by Bon Appétit as among Chicago’s best. Artists and musicians live and work in the neighborhood, performing and displaying their art at local coffee shops, cafes and theaters.

Known for its historic greystones, large bungalows and stately mansions, Logan Square is undergoing a boom of residential development, including condominiums, lofts, townhomes, three-flats and single-family homes at a variety of price points. While there is ample new construction, the community still retains its historic charm by repurposing and preserving its landmarks.

The neighborhood’s easy access to the CTA Blue Line is another draw for residents along with The 606 trail.

One of the hippest neighborhoods in the entire country (it’s been ranked in several national publications recently), Logan Square combines historical landmarks and tree-lined boulevards with some of the best dining, nightlife, and shopping in all of Chicago. A massive development boom has added modern homes, swanky apartments, condominiums, and updated architecture throughout the neighborhood, providing one of the biggest varieties of housing stock in any neighborhood throughout the city. For those looking for family-friendly living with a decidedly Bohemian twist, Logan Square is the place for you.

Browse through the top rated businesses that Logan Square has to offer!
Logan Square

Welcome to the beautiful area of Logan Square! As of the latest US census, around 58,547 call this area home and around 30% are homeowners. With an average age of 31, Logan Square has a dynamic, and energetic population. In any given day, you’ll see parents taking their kids to school, staying active in the nearby parks, or simply enjoying the hustle and bustle of Logan Square. Over the recent months roughly 236 homes have been sold with an average sold price of $659,858. That is an increase of $27,749 from the previous period.

Read helpful resources and articles related to the area. 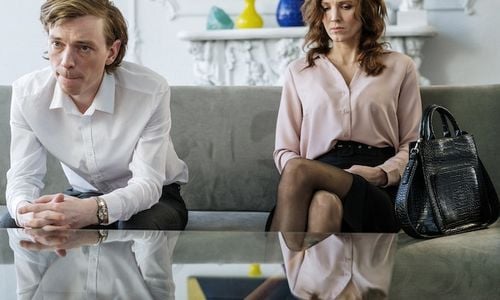 “We are keeping it civil for the kids.” “We’re going to stay friends.” “I want the best for … 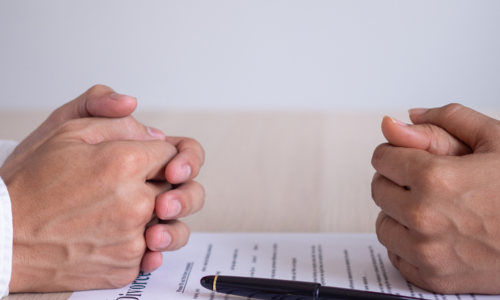 Same-Sex Divorce and the House: 5 Things to Consider

It’s hard to believe it’s been six years since gay marriage became legal in the USA. But, with … 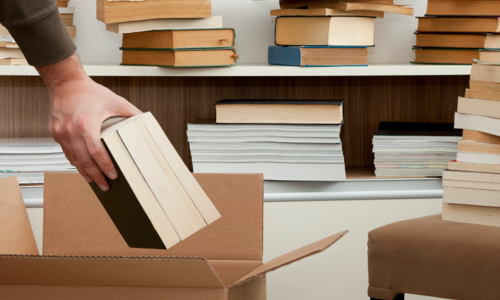