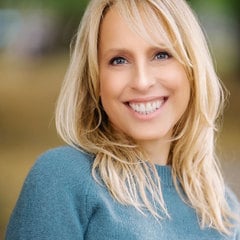 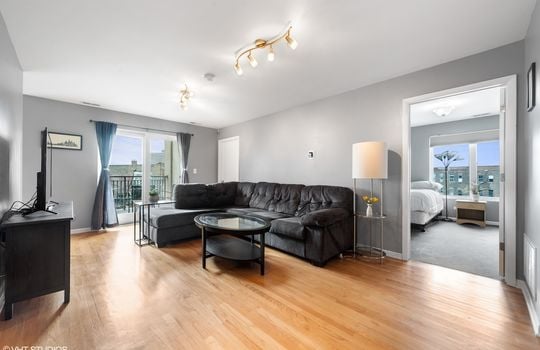 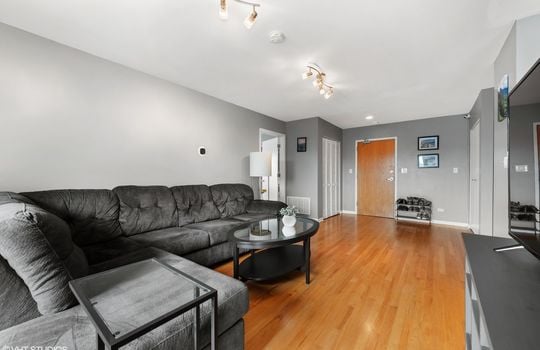 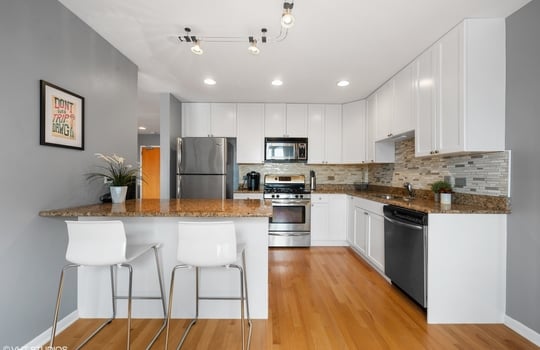 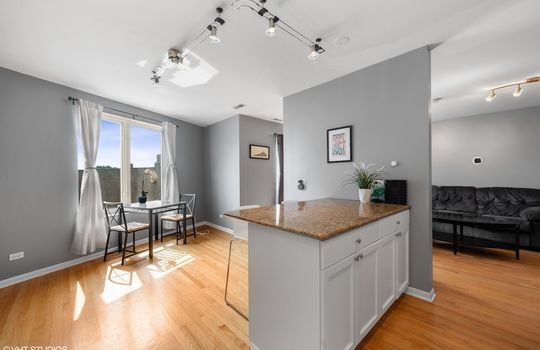 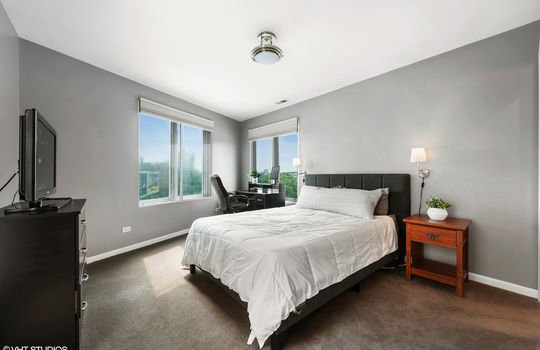 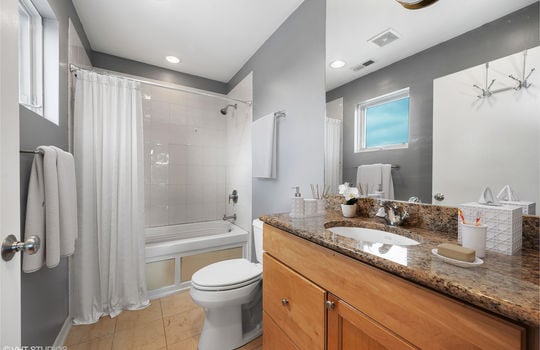 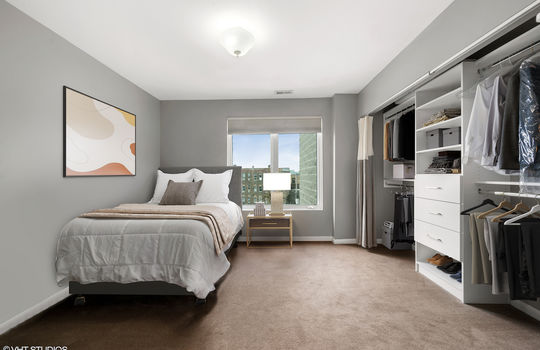 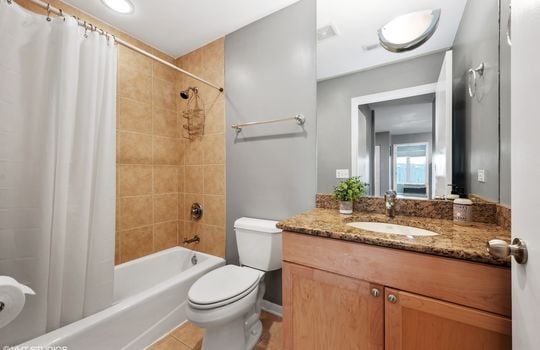 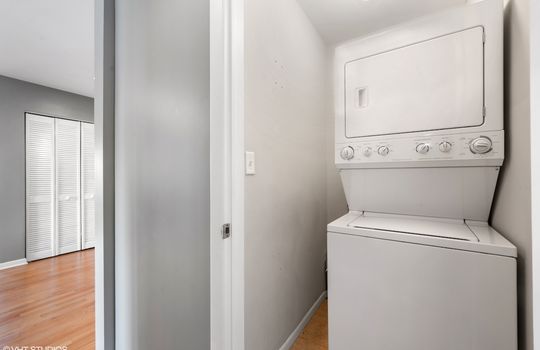 Updated penthouse 2 bedroom, 2bathroom in the perfect River West location! Spacious floor plan with hardwood floors throughout the main living area. The kitchen features white cabinets, a new backsplash, granite countertops including an island with seating, stainless steel appliances, and plenty of room for a dining table. King size primary bedrooms with 2 closets including a large walk-in and en-suite bathroom. 2nd bedroom with built-out organized closets, full bathroom, and in-unit washer/dryer complete this home. Balcony with access from the living room and primary bedroom. Covered parking is included in the price! Easy access to public transportation and 90/94.

Want to take a tour of this property?

Fill in your details and we will contact you to confirm a time.