Eight strategies to help you beat all cash offers 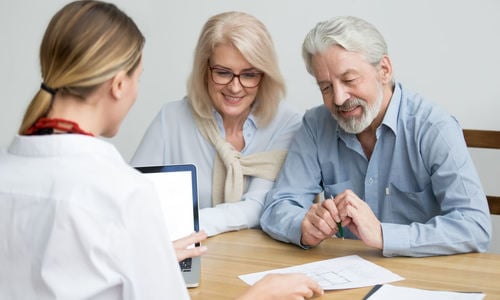 Things you can negotiate when buying a home (besides money)

Buying a home is not a simple matter. Both the buyer and seller must agree to a number …
Read More

Is it always a good idea to buy a home …

If you’re in the financial position to pay cash for a house, it probably seems like a tempting …
Read More