Condo vs. Co-op: What’s the difference? 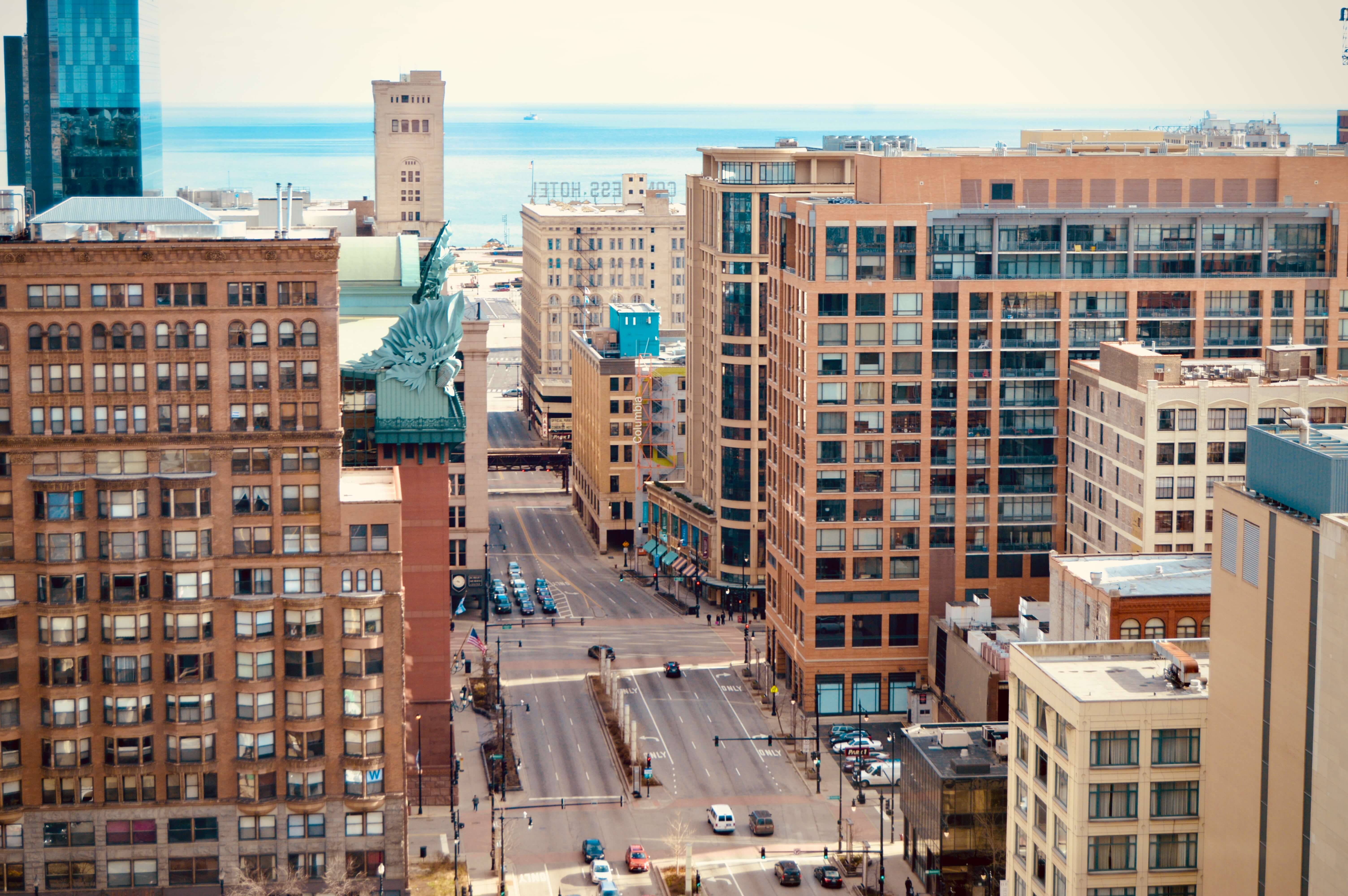 In your apartment search have you stumbled across places described as “condos” or “condominiums?” What about “co-ops” or “ cooperatives?” While it is true that many (but not all) co-op apartments are located in classically designed pre-war buildings, the term “co-op” does not describe the style of the building but rather the ownership terms of the apartments.

When you purchase a condominium (or condo) what you’re getting is the physical apartment as well as a share in the common elements of the building. Condo associations are led by a board of directors and their job is to manage the building’s exterior and shared spaces, often including landscaping. It is your responsibility, as the owner, to maintain the interior of your individual unit.

Then we have cooperatives (or co-ops). With co-ops you’re technically not buying the physical real estate, instead, you’re purchasing shares of stock in a legal entity, like a corporation, that owns the real estate. Owning these shares of stock means that you’re entitled to occupy a specific unit. This is all laid out in the Property Lease you receive when you get your stock certificate. So at the end of the day, you’re still paying for a place to live, but the logistics are a bit different.

Some of the finest pre-War and Art Deco buildings in Chicago’s Gold Coast, Lincoln Park, Lakeview, and Hyde Park neighborhoods are co-ops. Co-ops predate condos as the earliest form of apartment ownership in Chicago.

At first, co-ops were popular among Chicago’s elite. Buildings had admission requirements, sort of like a private country club. The entrance criteria were based on financial capacity and social stature. Since they were technically registered as corporations, co-ops were not held to the fair housing rules, allowing them to discriminate when it came to choosing tenants. Bank financing wasn’t available at the time, so purchasers paid for their shares of stock in cash.

In the late 1980s, banks started getting more creative. They began offering opportunities for co-op purchasers to discreetly obtain financing. And by 1994, some co-op buildings had started to openly allow shareholders to pledge their stock as collateral to obtain financing. But they only did so under the following stipulations:

Today, there are only a few co-op apartments left in Chicago that require purchasers to pay 100% cash. The rest allow loans for anywhere from 55% to 90% of their purchase price depending on the building. Along with the change in financial purchase requirements, they also were forced to follow the anti-discrimination policies in place for condos. Consequently, the make-up of co-op residents is more diverse than in the past. 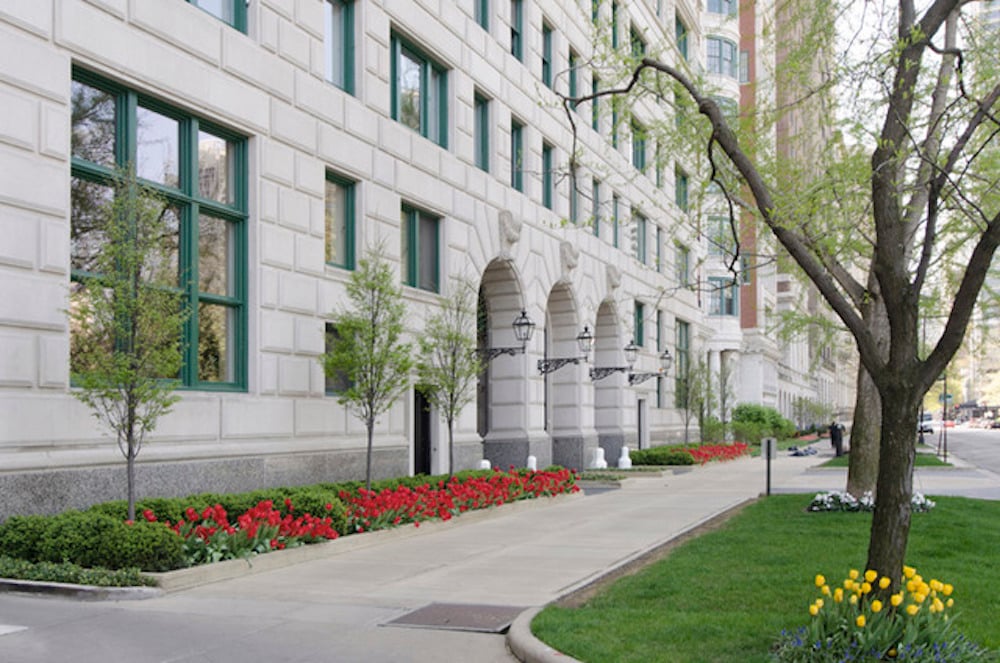 Buyers that are new to co-ops are often surprised by the fact that the monthly fees for co-ops are higher than condo fees. This is usually because co-op fees include two additional areas of expense that condo owners pay separately.

In both condos and co-ops, fees are collected from homeowners/shareholders to pay for building maintenance and insurance. And in both cases, residents need additional private insurance for the interior components of their apartments.

But two other expenses are handled differently:

Both condo and co-op owners pay real estate taxes. But how they receive and pay their bills differs.

Real estate taxes paid on condos and co-ops are tax-deductible and qualify for both homeowner’s and senior citizen exemptions.

In all buildings (condos and co-ops), capital improvements are needed from time to time. These projects can vary depending on the age and condition of the building. Things like needing a new roof, new elevators, upgrades to the building’s electrical service, replacement plumbing risers, a new boiler, or new windows are common projects. While most buildings are diligent about maintaining a reserve fund for capital projects, sometimes homeowners will be charged additional funds to make up any difference between the cost of the project and savings.

The way that condos and co-ops traditionally fund capital improvements can be another distinguishing feature. 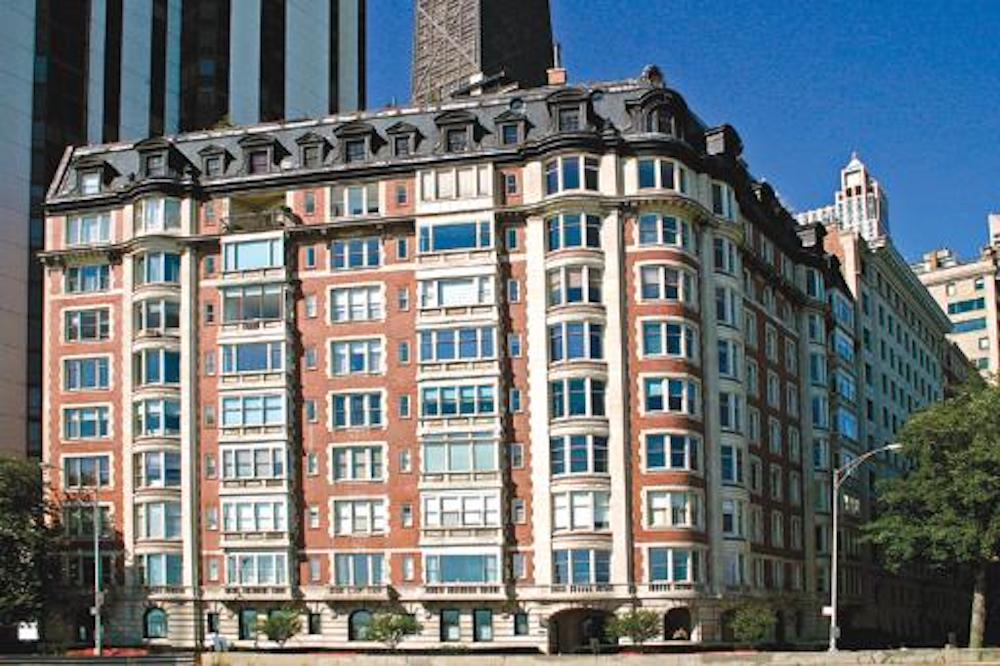 In condos, homeowners have virtually no say in who moves into the building. Some condo associations (mostly older ones) have a provision in their by-laws that gives them the “right of first refusal.” This provision was designed to provide a back-stop to prevent someone from dumping their apartment at an excessively low price, decreasing values in the building. However, the hurdles involved in a right of first refusal (including that the association buys the unit from the seller at their price) make it nearly impossible.

Co-ops have a more involved application process. The main reason that co-ops still “approve” buyers in this day and age is to confirm the buyers’ ability to afford their homes, which includes association fees, real estate taxes, and potential future capital improvements. If someone buys a co-op apartment and stops paying their monthly assessments, neighbors would be responsible for more than just their maintenance fees.

So when you’re applying for a co-op, you’ll usually be required to provide an application, a detailed balance sheet, and several personal and professional letters of reference. Some co-ops even ask to see tax returns. After the co-op board has received and reviewed your application, they’ll schedule an interview, and if all goes well you’ll be approved!

Condo associations don’t have zero involvement in how purchasers finance the apartment. That stays between the lender and the buyer. Whereas, most co-ops have restrictions relating to the amount a co-op buyer can borrow (as a percentage of their purchase price). These days most co-ops allow buyers to borrow around 75% of their purchase price, some more and some less. However, a few buildings like 209 E. Lake Shore Drive, 1500 N. Lake Shore Drive, and 2430 N. Lakeview still require buyers to pay for the entire purchase in cash.

Don’t worry, the portfolio of loan products available to co-op borrowers is relatively diverse and competitive with condo financing options. 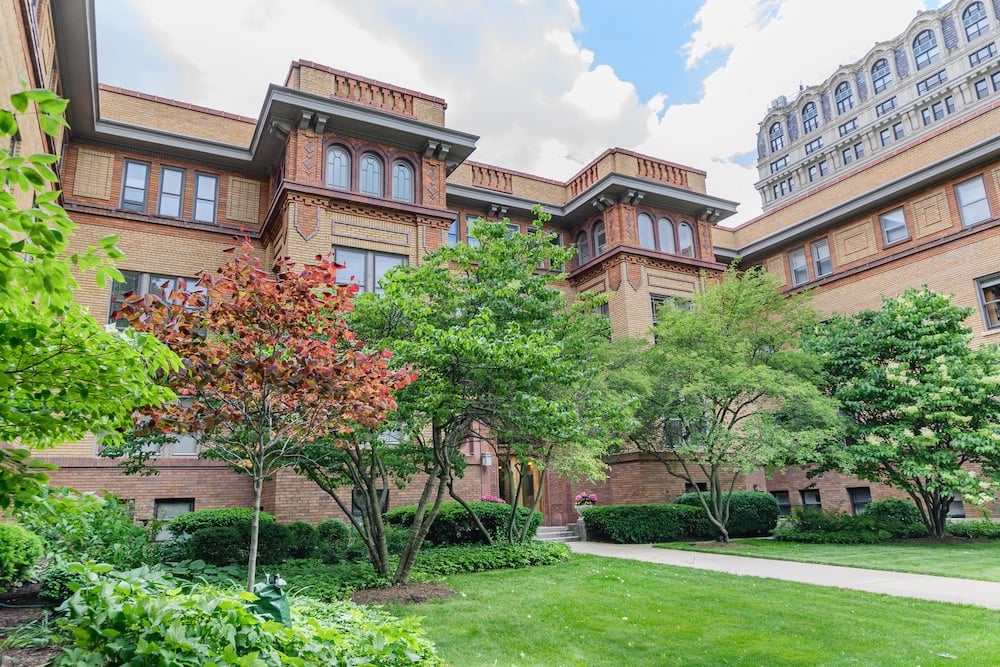 In the last few decades, buyers have moved away from co-ops.

Ironically, as some condo owners and investors have failed to complete their obligations, it resulted in a drop in home values building-wide. This sort of incident highlights the benefits of buying in a co-op. The reality is, that condos and co-ops both have their pros and cons. Each buyer needs to carefully consider their personal situation and decide what suits them best.