Chicago: The Candy Capital of the World? 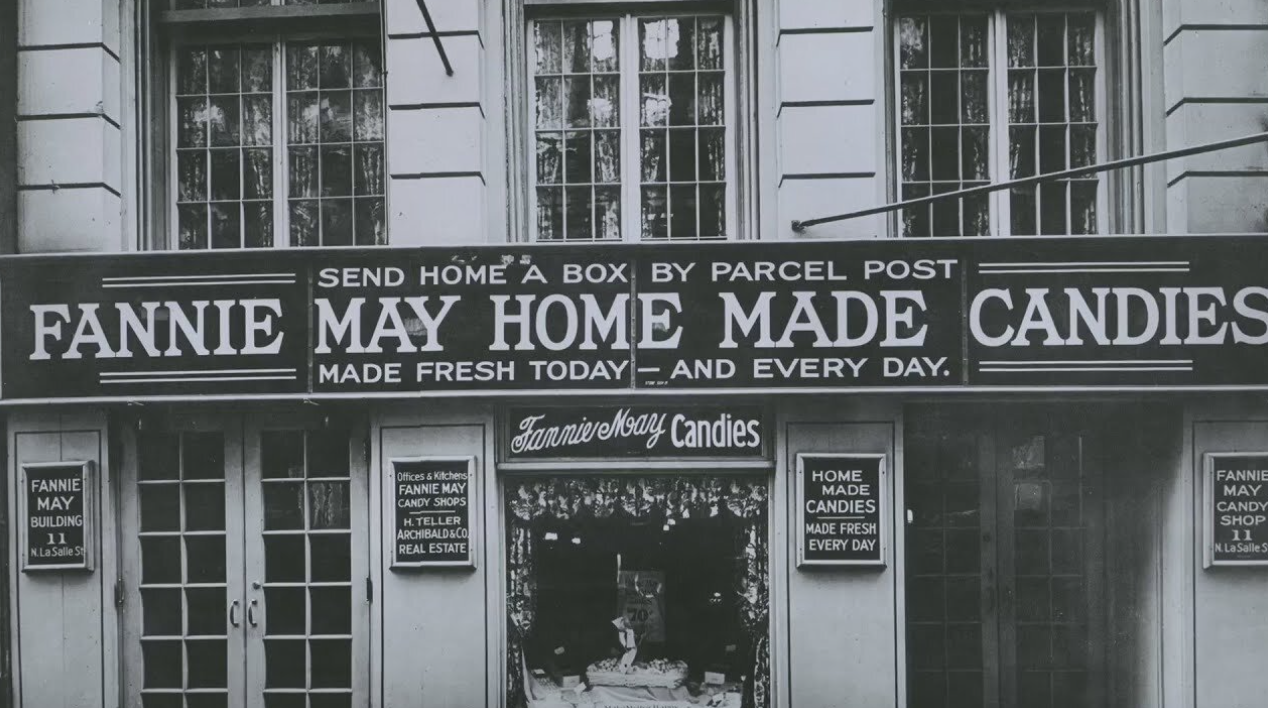 Once called the “Candy Capital of the World”, Chicago has been home to the National Confectionery Association since 1884. At one point Chicago was home to more than a thousand different candy companies! Sadly, many of the great candy plants that once called Chicago home are no longer around but there are plenty of companies like Mars, Tootsie Roll, and the Ferrara Pan Candy Company to get your candy fix.

Chicago Candy Through The Ages: 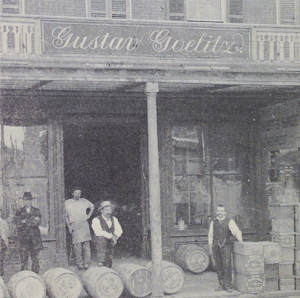 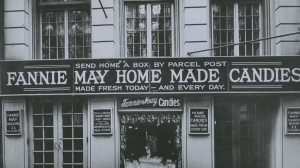 Today, the candy industry’s 87 companies in Illinois generate $6 billion in economic output, directly employing 14,349 workers. Together, they pay out almost a billion dollars per year in wages, according to the National Confectioner’s Association.

So when you’re going through your kids’ Trick-or-Treating proceeds, or “browsing” the CVS candy aisle take a moment to reflect how much influence this city has had on candy!